Why We Love Wordle, According to Science 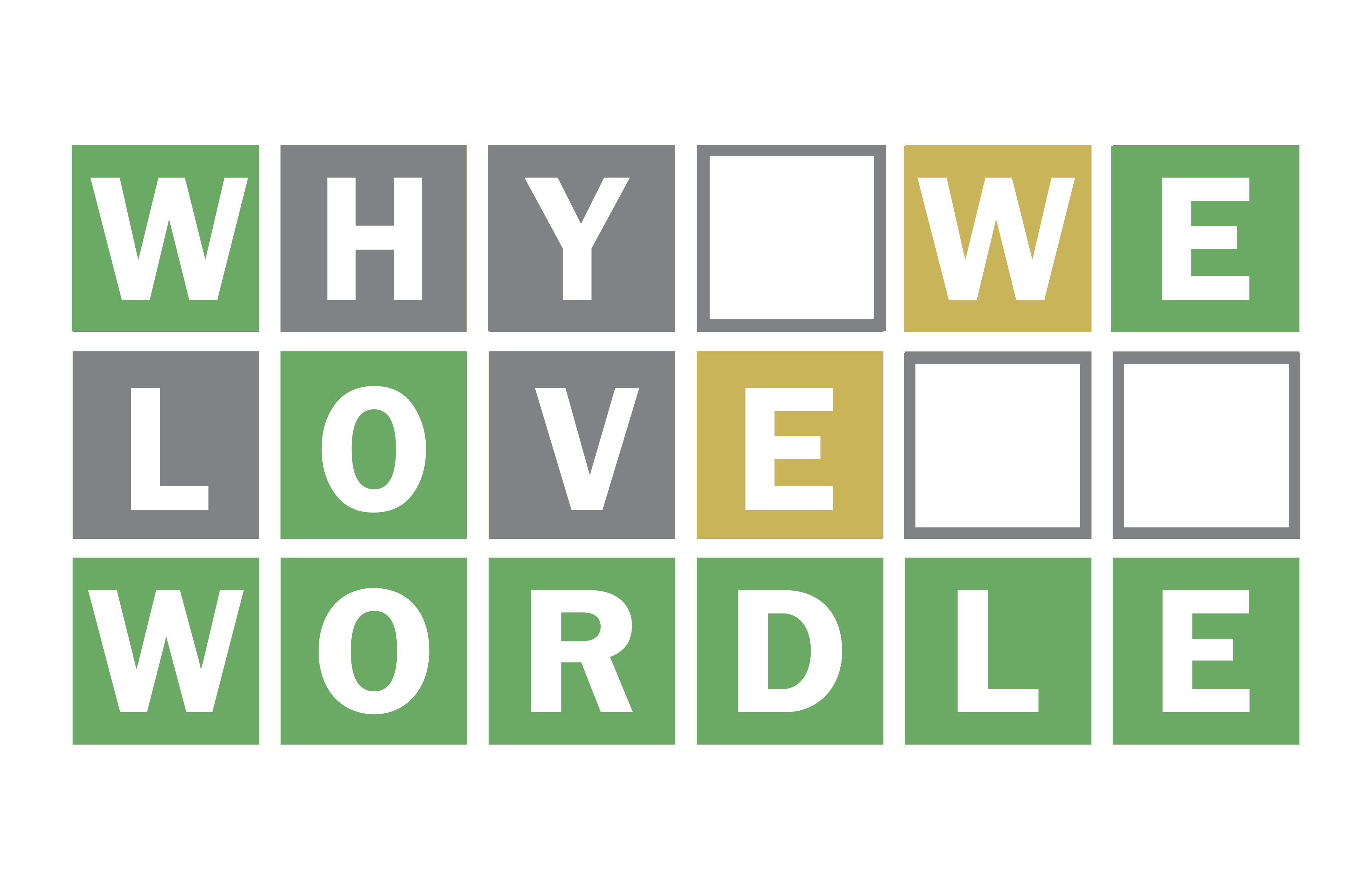 Social psychologist Matt Baldwin wakes up thinking about the yellow and green boxes of Wordle, the free, once-a-day word game that has gained millions of fans since its public launch in October. Unlike most players, though, he understands why our brains crave it.

Baldwin, a University of Florida professor, points to several psychological concepts that may explain our infatuation with the simple but sharable game.

It delivers an ‘aha’ moment (even if you lose)

The moment at the end of the puzzle when the answer is revealed delivers what psychologists call a sudden influx of fluency — something we’re hard-wired to pursue, Baldwin explains.

“Even when you don’t get it, and the answer is revealed, finding that solution feels good,” he said. “That feeling of fluency is something that we seek out not only in games, but also when we’re trying to solve a problem in our work or in our relationships.”

It suits our pandemic-addled minds

Wordle can be an ideal way to create flow, the pleasurable immersion we feel when tackling an activity with the right combination of meaning and challenge.

“It’s not too easy or too hard, and it doesn’t demand too much attention. It’s also sort of purposeful: It feels like you’re training your brain, not just stacking blocks or launching a bird,” he said. “It captures meaning and attention at that optimal level. I think that’s what makes it really special.”

Ever like a band that no one seems to know about, then get excited when you meet someone who loves them too? That’s the essence of shared reality theory — our subjective preferences feel validated when someone else shares them. With its built-in sharing function, Wordle provides just such an experience, Baldwin said.

“We like to tune our internal states to the internal states of others. I may think Wordle is fun, but when I see that everyone else on Twitter thinks it’s fun, then it’s like it becomes an objective fact,” he said.

Because Wordle is only offered once a day, “it’s possible that it keeps the feeling from becoming too basic or too familiar,” Baldwin said. “The scarcity of this insightful…