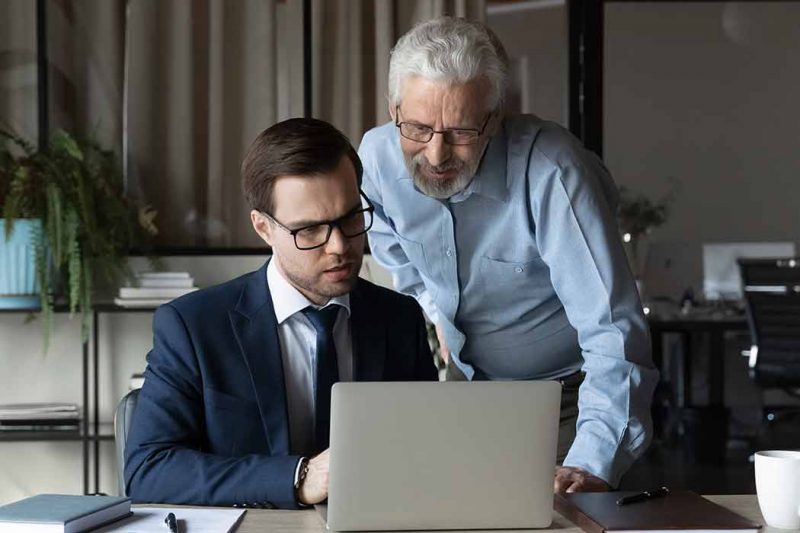 The world’s aging workforce is often dubbed the Silver Tsunami, a huge wave of baby boomers that will have an unprecedented impact on nearly every industry.

The assumptions are that older workers will be in poorer health and less motivated, but is that true? Can a country’s societal environment, policies and health resources make a difference in the performance of older workers?

To examine these concerns, a team of four researchers conducted a study comparing the age-related experiences of 28,553 employees in 35 European countries. Twenty-seven of those countries are members of the European Union as well as others that included the United Kingdom, Norway and Switzerland.

“It’s rare to be able to get access to data from multiple countries, so it was a great opportunity to explore my research questions based on such a large dataset,” said Yiduo Shao, a PhD student in the University of Florida Warrington College of Business who worked on this project with her collaborators: Drs. Bernadeta Goštautaitė, Mo Wang and Thomas Ng.

In addition to this cross-national study, this research included a second study that examined aging and work data in the United States.

“Workforce age is really a serious issue,” said Shao. “Promoting the well-being of older workers is becoming an important mission for organizations. There’s also a potential burden on social security systems. It’s important to understand how age is associated with sickness absence.”

Even before employment concerns surfaced due to the pandemic, low fertility rate and an aging population surfaced as pressing issues that could cause a labor shortage for many countries.

“Workers over 55 years old are projected to make up nearly one quarter of the U.S. labor force by 2026,” according to findings by the United States Senate Committee on Aging, a report mentioned in Shao’s study.