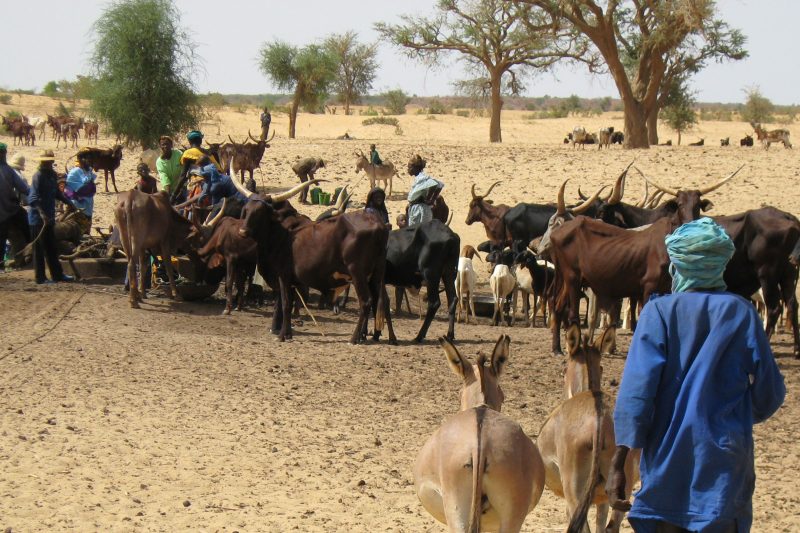 A team of University of Florida faculty members has been awarded a $1.6 million grant to study the impact of climate change in West Africa, the Minerva Research Initiative announced on Friday. The project, Social & institutional determinants of vulnerability & resilience to climate hazards in the Sahel, was one of 17 grants selected from 220 applications in this year’s competition.

The three-year research project will focus on the six countries of the Sahel region of West Africa: Senegal, Mauritania, Mali, Burkina Faso, Niger and Chad. These are among the least-developed countries on earth, according to United Nations rankings, and highly susceptible to the effects of climate change. In the past decade, they have also been subject to intense pressures from many sources, including violent extremist movements. Yet, the region shows continued sources of resilience among its diverse populations, drawing on its historical models of adapting to uncertainty.

The research team aims to understand and explain the variations in responses to the effects of climate change in the region. It is comprised of an interdisciplinary group of scholars affiliated with the UF Sahel Research Group, including Leonardo A. Villalón, professor of African politics and dean of the International Center and associate provost; Sarah McKune, research associate professor in the Department of Environmental and Global Health and the Center for African Studies; and Renata Serra, senior lecturer in economics and development in the Center for African Studies. Gregory Kiker, professor in the Department of Agricultural and Biological Engineering, and Steven Radil, an assistant professor of geosciences of the United States Air Force Academy, will also contribute.