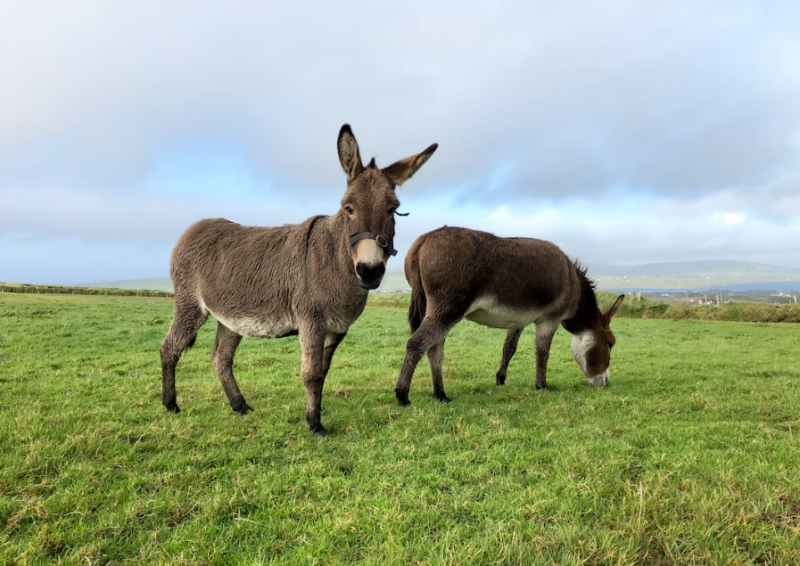 The horse has cemented its place in history as a companion animal, athlete, mode of transportation and more.

Sometimes overlooked, the donkey has its own unique and significant history, which tells how it evolved right alongside humans. New research reveals the journey donkeys took toward domestication and the key role they played in daily human life dating back thousands of years.

The donkey’s domestication story differs greatly from that of the horse. Horses were domesticated twice, and the first attempt failed. Donkeys were domesticated once and spread rapidly. Among the populations scientists sampled, the animals originated from Africa roughly 7,000 years ago and spread quickly into Asia and Europe. Also, unlike horses, donkeys appear to have equal genetic representation for both males and females.

Before this study, it was unclear where and when donkeys were domesticated.

“Domestication is a really neat natural experiment,” said Samantha Brooks, UF/IFAS associate professor of equine physiology. “How we use animals in our day-to-day lives changes the physiology of these animals. Watching this across thousands of years of genetic history was really fascinating. These changes illustrate how the unique physiology of the domesticated donkey gave them the tools needed to survive and thrive as they worked and lived alongside humans.”…read more