Even at the Cellular Level, Ancestry Matters 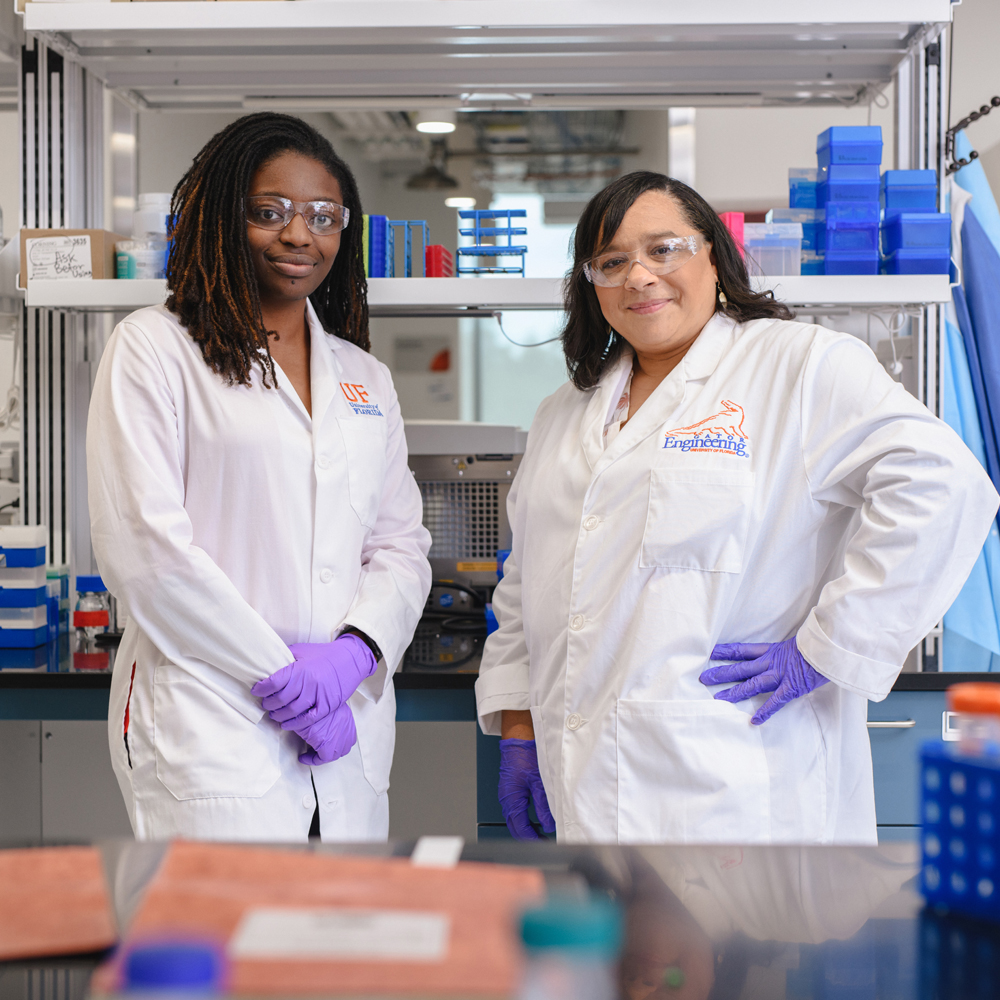 Even though disease impacts everybody, medical research samples are often not representative of diverse populations.

In a new article published by Nature, UF professors Erika Moore, Josephine Allen and Connie Mulligan argue it is imperative to consider ancestry in cell samples for medical research because ancestral differences are present in many diseases. Ancestry typically refers to biological or genetic characteristics, but sociocultural factors, such as language and family history, also impact ancestry. The authors argue that accounting for a person’s ancestry will improve the effectiveness of treatment for patients of all backgrounds.

“We’d like to be able to study different diseases and model them in different populations,” said Moore, the Rhines Rising Star assistant professor of materials science & engineering in the Herbert Wertheim College of Engineering. “If we’re only studying certain populations, such as males or those who have ancestry from European descendants, we’re really missing out on large swaths of other populations.”

In their piece, “We need to include the ancestry of cells in bioengineering” the researchers explain that biomedical science has attempted to dissociate race in biology research because race is a social construct. But this color-blind racism approach has come at the expense of understanding genetic diversity and has led to research projects that included only individuals with European ancestry. Thus, there is a dearth of studies and materials that reflect the full diversity of human populations.