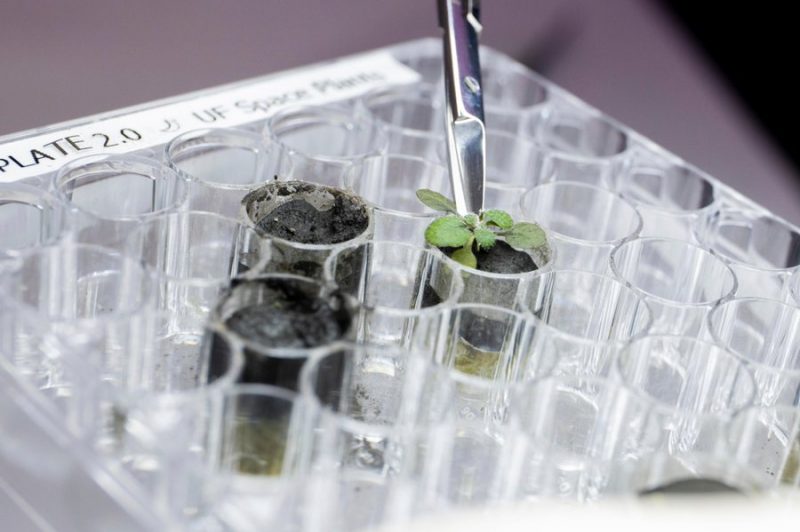 Humans are once again headed to the Moon. This return to the Moon means we will, for the first time, witness humans not only visiting, but living and working on the Moon. We will witness our civilization literally moving off the surface of the Earth.

The lunar landings of 1969 through 1972 were short stays. The demands of getting to and returning from the Moon with the technology of that era meant that all elements of life support had to be carried to the lunar surface. There was no chance for resupply. And, certainly, no chance to live off the land.

This time could be very different.

One big goal of NASA’s Artemis program is a more sustained human presence on the lunar surface, seen as a prelude to a mission to Mars. NASA is aggressively planning lunar habitats capable of that sustained presence.

To accomplish that shift in spirit and extension of time on the Moon, we need to think well beyond the notion that we can take all our supplies with us, like backpackers in the wilderness. Instead, we need to think like settlers, going to a new location to stay. We need to take seeds with us to grow our own food.

And in an experiment in the Space Plants Lab at the University of Florida, we have just shown that farming with lunar soil is possible, detailed in our study just published in Communications Biology.

For the first time, seeds were…