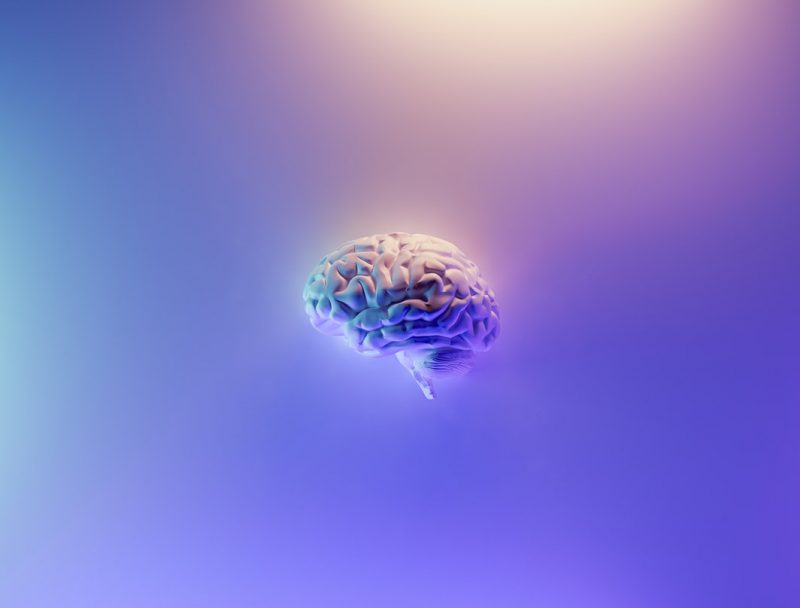 Pathogenic proteins help spread many neurodegenerative diseases. How they move between brain cells is often shrouded in mystery.

But scientists at Scripps Research’s Florida campus have found that nanotube tunnels that act like roadways capable of transporting cargo between cells can transmit a toxic protein linked to Huntington’s disease from neuron to neuron in the live brains of mouse models.

The finding is an important extension of work published by the same researchers in 2019 that demonstrated how the rhes protein triggered the construction of the nanotube tunnels in cell culture, thus revealing a mechanism allowing the toxic protein to spread in the brain and damage neurons.

The new study, published today in Science Advances, shows that blocking rhes could halt the spread of the toxic protein. The study’s senior author, Srinivasa Subramaniam, Ph.D., said the hope is that scientists might one day find a drug to essentially block that roadway, thereby hindering or halting the progression of the degenerative and irreversible neurological condition.

“We hope to screen molecules that can prevent the transport of toxic proteins in these tubes,” he said. “The future plan is to really target this protein.”

The discovery of the nanotube tunnels several years ago was a major step forward in understanding how Huntington’s disease attacks brain cells.

“The question after our 2019 study was, does this happen in real life? Can it move neuron to neuron in real brain where rhes is present?” said Subramaniam, an associate professor in the Department of Neuroscience at Scripps Florida. “We’ve now found that, yes, this protein can move between neurons in vivo,” or in the living brain of a mouse model.