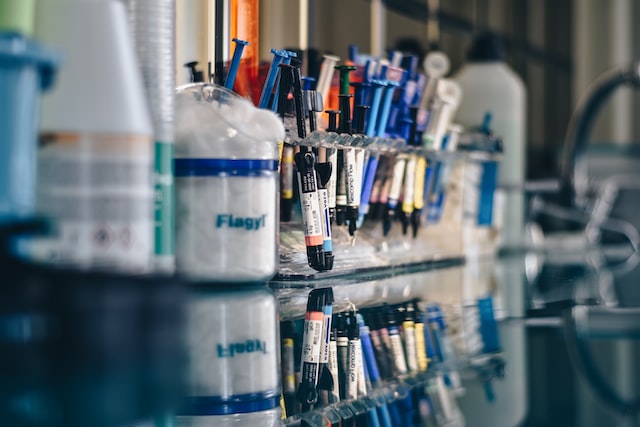 A new University of Florida study has found that bacteria in the saliva of college students who reported recent thoughts of suicide differed in significant ways from those found in students who had not experienced recent suicidal thinking.

Controlling for the influence of other factors known to impact mental health, such as diet and sleep, the researchers found that students with recent suicidal thoughts had higher levels of bacteria associated with periodontal disease and other inflammatory health conditions.

“These results are exciting because they tell us which bacteria we need to look at more closely. Our question now is, what are these bacteria doing biologically that affects mental health?” said Angelica Ahrens, first author of the study and a postdoctoral researcher in the UF/IFAS microbiology and cell science department. Ahrens led the study as part of her doctoral program in the UF/IFAS College of Agricultural and Life Sciences.

“Eventually, we hope this line of research could help predict suicidal ideation based on a person’s microbiome and could inform pro- or prebiotic treatments for those at risk,” said Ahrens.