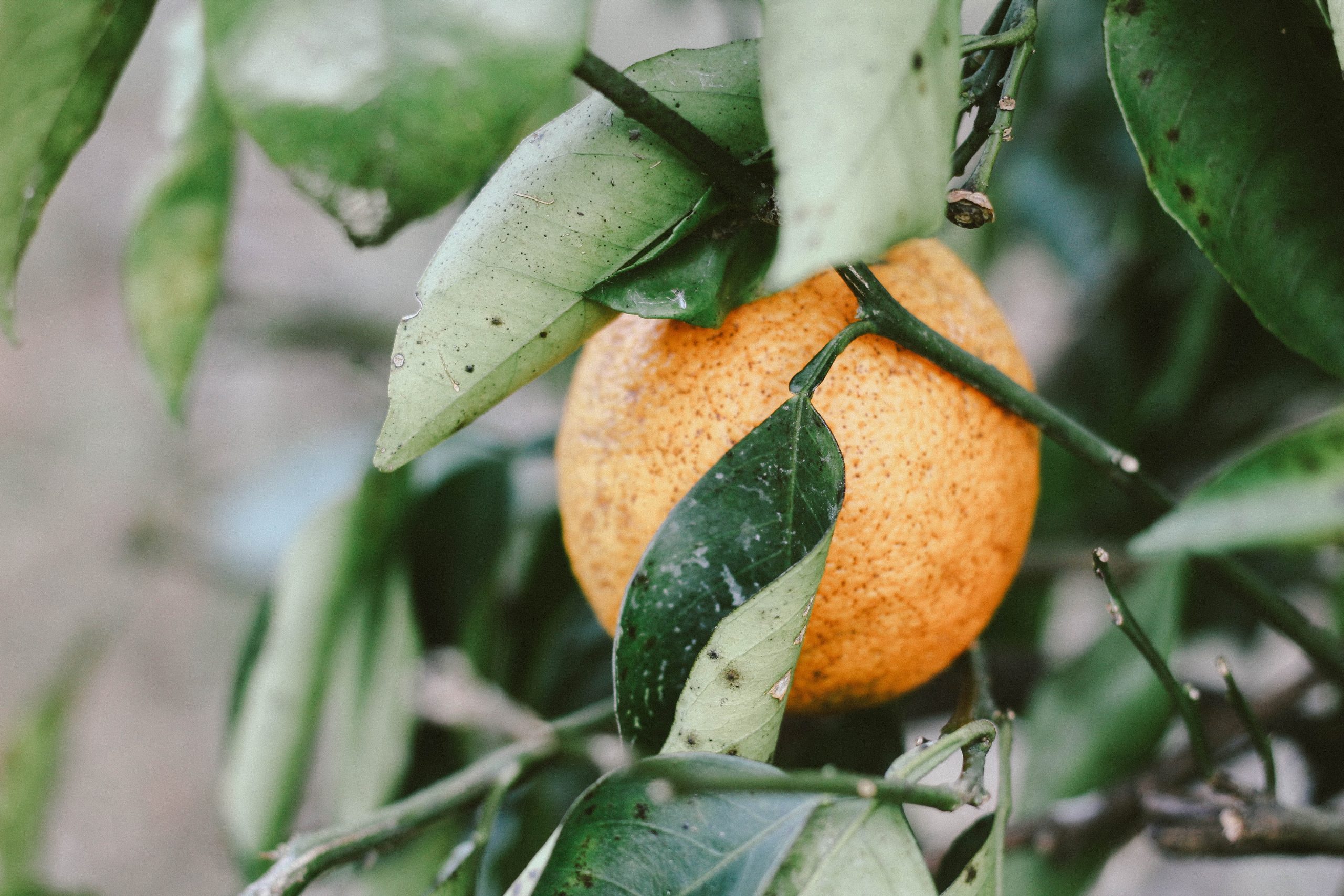 As news broke that Florida’s citrus industry ended this year’s growing season with its lowest production in eight decades, an unlikely union has formed between two University of Florida startup companies to help reverse the trend.

By combining expertise in precision agriculture with leading-edge aerospace technology, the two companies housed in one of UF’s business incubators, Agriculture Intelligence and Satlantis, believe they can offer a powerful tool to help the state’s growers more closely monitor their trees and manage problems faster.

The U.S. Department of Agriculture released a report last month that estimated Florida growers will fill 44.7 million boxes of oranges, grapefruit and specialty crops during the 2021-2022 season, down more than 22% from the previous season and the lowest since the 1939-1940 season.

Scientists have helped growers fight declining productivity. On one front, they have developed disease-tolerant trees and are in the process of breeding disease-resistant trees to replace those lost. On another, they are creating new nutritional applications to help existing trees, but that is not enough – tracking the impact of these new remedies is critical, say industry leaders.

“The war for improving productivity starts with understanding the real inventory,” said Matthew Donovan, CEO of precision agriculture company Agriculture Intelligence and resident client at UF Innovate | Accelerate at The Hub. “We need to know how many productive trees are there, and just as important, how many are missing. How can you run a business at all without having an accurate inventory?”

An accurate inventory of citrus groves and other specialty crops around the entire state is what Agriculture Intelligence and fellow Hub resident client Satlantis hope to make possible by joining forces. The relationship could create the opportunity to monitor inventory more frequently, perhaps even monthly.

“Because Florida growers must contend with storms, freezes and acute events as well as the presence of disease, our goal is to shorten that time between data collections and analyses and, therefore, the decision loop for growers to take action to save their trees,” Donovan said. Read more

is a user in ICBR’s Monoclonal Antibody core