Building Blocks: From Ancient Times to the Space Age, Concrete has Staying Power 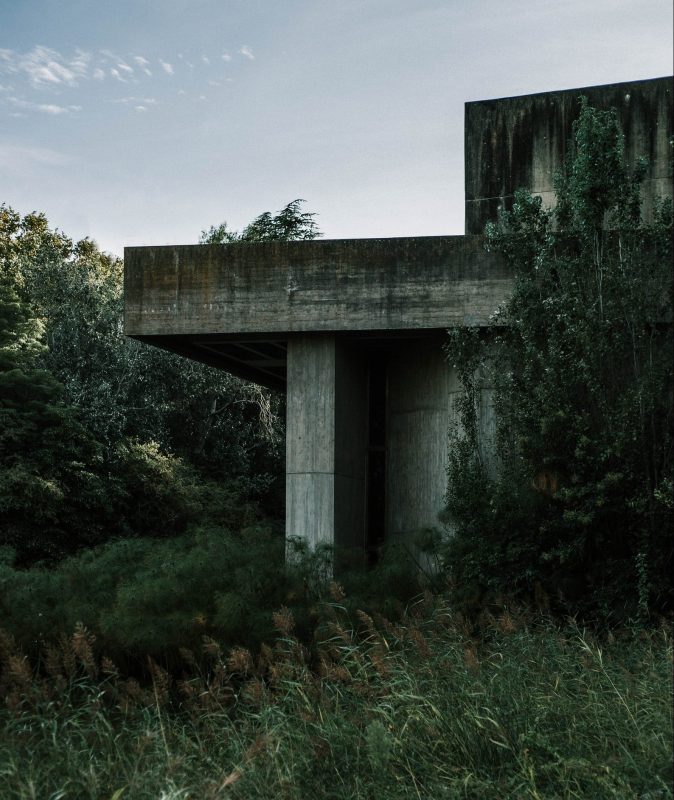 The earliest known use of concrete is a floor that dates back to Galilee, circa 7000 BCE, still sound when unearthed in 2007. After thousands of years as the go-to building material, it might seem like science surely could come up with something better, perhaps a material that doesn’t crack or crumble when used in columns or sidewalks.

The problem is that many materials that are stronger or more durable than concrete don’t provide clues that something is wrong. The cracks in concrete are a signal, Ferraro says, one that can save lives.

Concrete made the news when the Champlain Towers South collapsed in Surfside, Florida, in June, with attention focused on the condition of the concrete and rebar construction, which was showing signs of wear. Concrete will stay in the news as the massive federal infrastructure spending plan takes shape, with much of the outlay going to structures that will be made of concrete.

The climate crisis, too, focuses attention on concrete, which is a contributor to greenhouse gas emissions. Still, Ferraro says, the United States today has a pretty good track record compared to other industrializing countries. China, for instance, used as much concrete between 2011 and 2013 as the United States did in the whole 20th century.

And while it’s not likely that any other material will displace concrete any time soon, the science of concrete seeks to make the world’s favorite building material stronger, more durable and more sustainable.

Ferraro points out that many of the failures that are attributed to concrete aren’t because of concrete at all, but concrete’s near-constant companion: steel.

As a professional engineer and frequent expert witness on all matters concrete from New York to Florida, Ferraro says he has seen his share of concrete, and 95 percent of all repairs to reinforced concrete structures are due to degradation of the steel encased within. When steel corrodes, two things happen. First the iron turns into iron oxide…