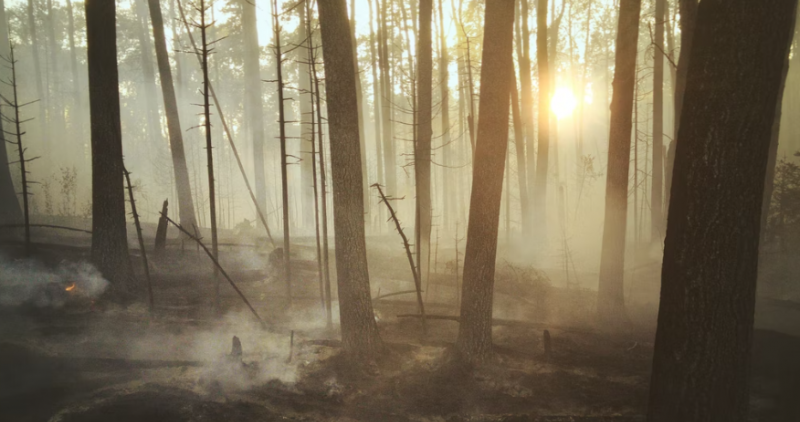 Global team of scientists determine ‘fingerprint’ for how much heat, drought is too much for forests

How hot is too hot, and how dry is too dry, for the Earth’s forests? A new study from an international team of researchers found the answers – by looking at decades of dying trees.

Just published in the journal Nature Communications, the study compiles the first global database of precisely georeferenced forest die-off events at 675 locations dating back to 1970. The study, which encompasses all forested continents, then compares that information to existing climate data to determine the heat and drought climatic conditions that caused these documented tree mortality episodes.

“In this study, we’re letting the Earth’s forests do the talking,” said William Hammond, a University of Florida plant ecophysiologist who led the study. “We collected data from previous studies documenting where and when trees died, and then analyzed what the climate was during mortality events, compared to long-term conditions.”

After performing the climate analysis on the observed forest mortality data, Hammond noted, a pattern emerged.

“What we found was that at the global scale, there was this consistently hotter, drier pattern – what we call a ‘hotter-drought fingerprint’ – that can show us how unusually hot or dry it has to get for forests to be at risk of death,” said Hammond, an assistant professor in the UF/IFAS agronomy department.