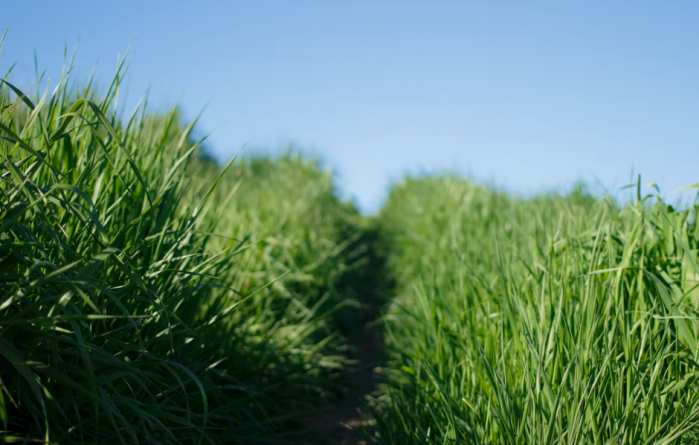 FORT LAUDERDALE, Fla –Scientists at the University of Florida Institute of Food and Agricultural Sciences (UF/IFAS) have recorded the first North American case of a harmful phytoplasma disease known for its threat to fruit, vegetable and ornamental crops in South America and the Middle East.

To make matters worse, scientists confirmed the host for the disease to be one of the most noxious and rapidly spreading weeds commonly found in a wide range of environments throughout the United States and into Canada.

Findings of the “First report of ‘Cadidatus Phytoplasma brasiliense’ in North America and in a new host, yellow nutsedge (Cyperus esculentus)” were just published in the journal “Plant Health Progress.”

“The host of the disease is known as one of the most widespread and problematic weeds found everywhere — called yellow nutsedge,” said Brian Bahder, assistant professor of entomology at UF/IFAS Fort Lauderdale Research and Education Center. “It is one of the most aggressive weeds that commonly grows in lawns, home landscapes, vegetable and flower gardens and agricultural systems.”