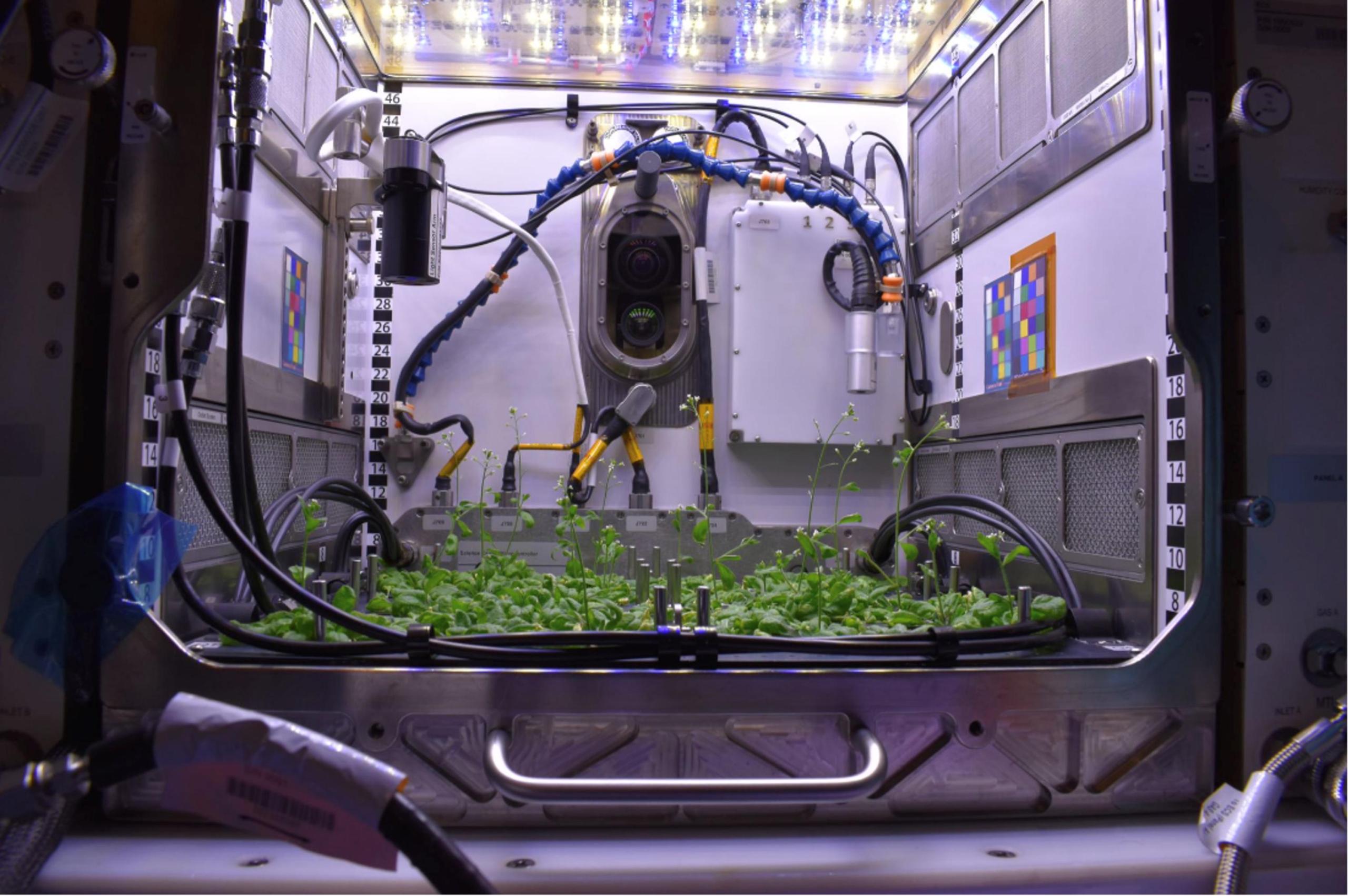 Which plants have the best chances for survival in space? That’s the question being addressed by Principal Investigators Anna-Lisa Paul and Robert Ferl in the Epigenetic Adaptation to the Spaceflight Environment – Accumulated Genomic Change Induced by Generations in Space (Plant Habitat-03) investigation which will soon launch to the International Space Station aboard Northrop Grumman’s 18th commercial resupply services mission for NASA.

“One of the exciting things about space biology experiments is that you are asking how an organism responds to an environment that is outside its evolutionary experience, and the results create a window into the unique metabolic tools a plant uses to cope with a completely novel set of stimuli”.

From One Generation to the Next? 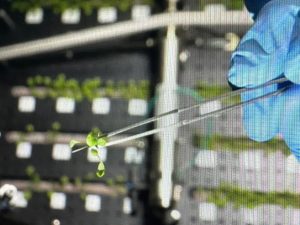 Close up of one quadrant pre-thinning

This investigation will take advantage of the unique environment aboard the space station to study an intriguing phenomenon. When exposed to environmental stress, such as spaceflight, plants undergo surprising epigenetic changes. Meaning, instead of changing existing information in the DNA, extra information is added which affects gene expression.

What remains unknown and not yet tested is if these changes remain constant from one plant generation to another, like the adaptive changes that occur in Earth-based plant stresses. 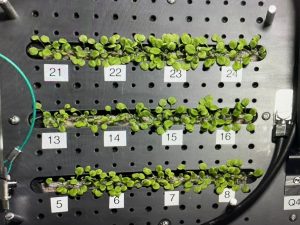 With Plant Habitat-03, seeds from Earth-based plants will be grown-out aboard the space station, harvested on-orbit and

returned to Earth. These seeds will then be re-flown together with comparable seeds that were not previously flown in space to see if epigenetics changes

from spaceflight affected results in the subsequent generation of plants flown in space.

This process will give researchers insight into how plants adapt in space from one generation to another…read full article.

UF | ICBR Gene Expression & Genotyping, NextGen DNA Sequencing, and Bioinformatics cores will each play a crucial role in the analyses of the transcriptomes and epigenomes of the PH-03 / EPI2 experiment. 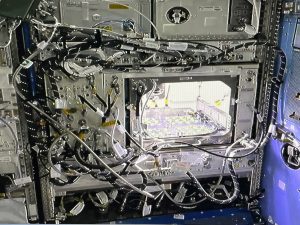 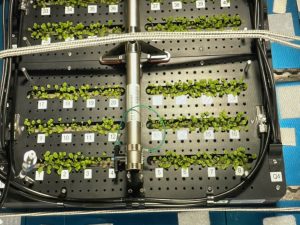