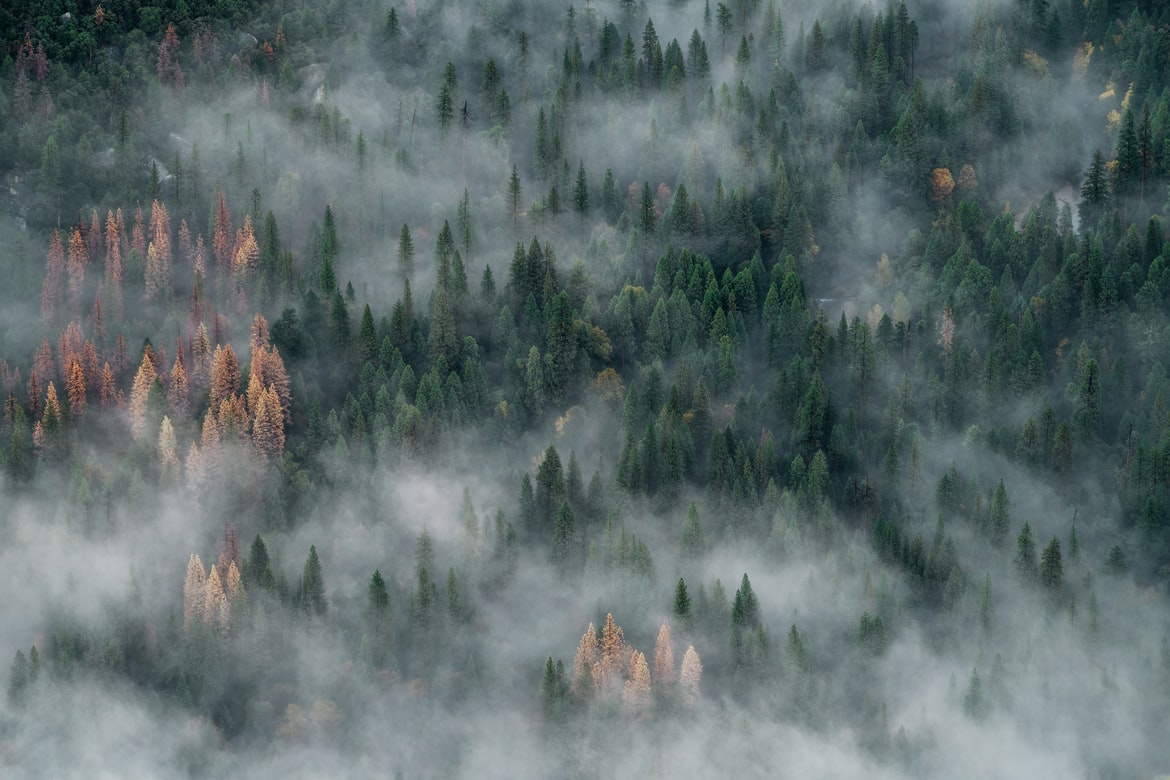 GAINESVILLE, Fla. — As wildfire season ramps up and threatens many areas across the U.S., a team of scientists begins a multi-year study to understand how fungi spread by wildfires affect the health of people living downwind.

Their research will be the first to investigate this phenomenon.

“Based on some of our previous research, we hypothesize that fungi are hitching a ride on wildfire smoke and into the human respiratory system, causing issues ranging from Valley fever to asthma, particularly in immunocompromised individuals,” said Leda Kobziar, an associate professor of wildfire science at the University of Idaho and co-principal investigator on the research team.

Thanks to a $1.2 million dollar grant from the W.M. Keck Foundation, the five-person research team will spend the next three years establishing precisely how fungi travel via wildfire and affect human health.

“No one has studied this before. It’s a new field,” said Jason Smith, an associate professor at the University of Florida, who is leading the team.

The field is so new, the researchers had to coin a name for it: pyroaerobiology.

Using an interdisciplinary approach and the help of artificial intelligence tools, the team hopes to predict what kinds of fires and conditions pose the greatest risk for those most vulnerable to fungal infections.

“Some fungi that occur in the natural environment are able to infect people, but the question is how are fungi getting from that natural setting to where people live and breathe. Preliminary research from Dr. Kobziar’s lab indicates that wildfires may be a driver,” said Smith, who specializes in forest fungi in the UF/IFAS School of Forest, Fisheries and Geomatics Sciences.

Given the complexity of the subject, the project team includes critical expertise from three more researchers. The project team includes two medical researchers, Stephen Van Den Eeden with the Kaiser Permanente Division of Research based in Northern California, and Dr. Borna Mehrad, chief of the division of pulmonary, critical care and sleep medicine in the UF College of Medicine. The team also includes epidemiologist Karen Garrett, preeminent professor in the UF/IFAS department of plant pathology.

Each team member will head one of the project’s five aims: