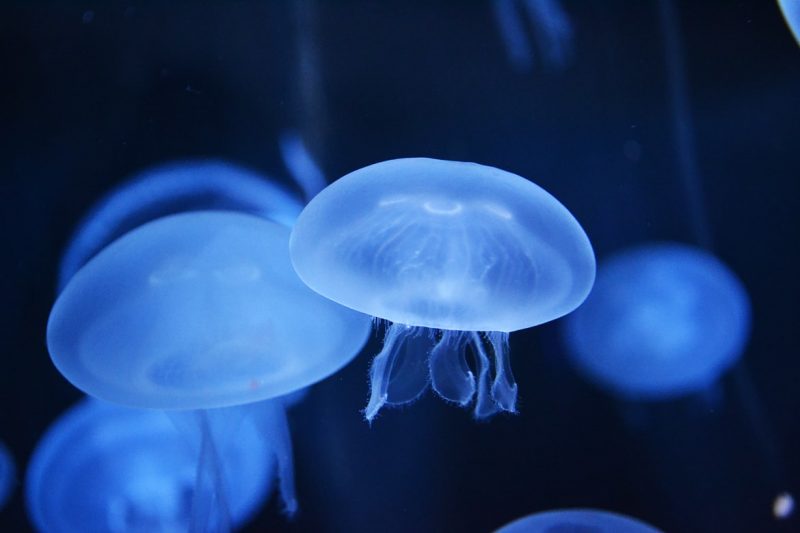 A new $1.5 million grant will allow researchers to better understand the brains and nervous systems of animals and humans by studying gelatinous ocean comb jellies, sea creatures that can lead us to insights about how brains began.

Using an exploratory grant announced this week by The Paul G. Allen Frontiers Group, a multidisciplinary team at the University of Florida’s Whitney Laboratory for Marine Bioscience will study the nervous system of the ctenophore (comb jelly) to reconstruct the nervous system of the first animal, which lived close to a billion years ago, to shed light on how certain evolutionary changes might have altered the course of history and led to the nervous systems of modern animals.

Joseph Ryan, Mark Martindale and James Strother will lead the research team. The $1.5 million award aims to support early-stage research that is unlikely to receive funding from traditional sources with the potential to reinvent entire fields. This is the first time the foundation has awarded the grant to UF, and there are only 10 other awardees institutions in the international group.

The team, stationed in St. Augustine where the Whitney Laboratory is located and where this type of comb jelly are prevalent, will use an evolutionary framework to combine genomics, developmental biology and neuroscience approaches.

“We published the first ctenophore genome in 2013, and one of the big questions that emerged from that study was how are the nervous systems of ctenophores and other animals related,” Ryan said. ”This question is…”