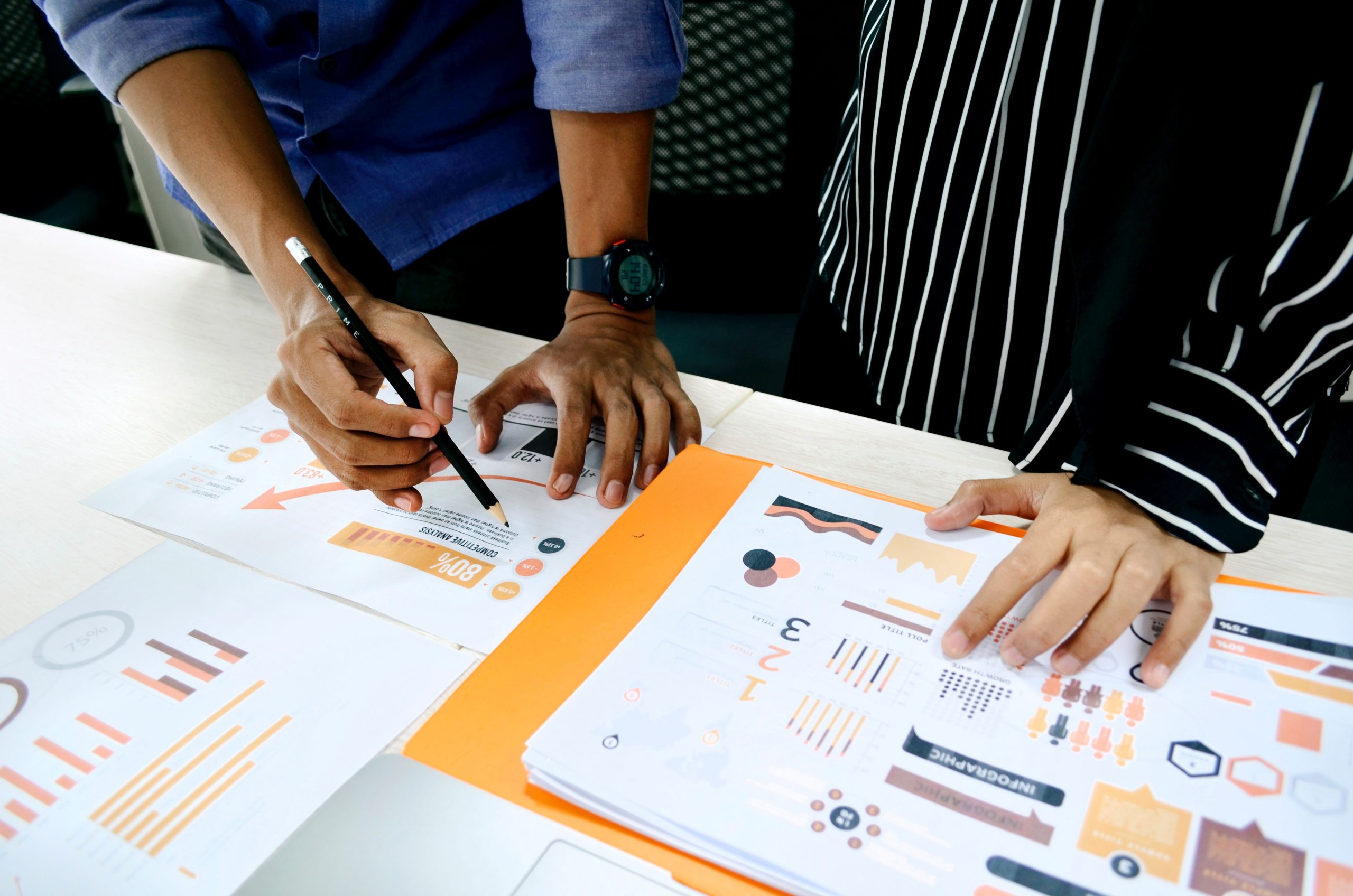 With $1.076 billion in research expenditures, UF joins an exclusive group of about 15 public universities around the country to surpass $1 billion, including the University of Michigan, UCLA and the University of North Carolina, Chapel Hill.

UF Vice President for Research David Norton praised the faculty and staff for driving the university’s relentless pursuit of new knowledge and discovery through research and scholarship.

“Surpassing the $1 billion research milestone reflects UF’s continued rise as one of the leading research universities in the United States,” Norton said. “But this number represents far more than dollars – it represents the value of these researchers’ remarkable intellect and talent and its impact on our state, our nation and the world.”

The data is based on UF’s response to the National Science Foundation’s annual Higher Education Research and Development Survey (HERD), which gathers comparable spending data from hundreds of universities around the country. The numbers reflect spending for the fiscal year that ended on June 30. In the last HERD report, based on 2020 fiscal year data, UF ranked 16th among public universities.

UF Health has major research thrusts in cancer, diabetes, neurological diseases, gene therapy and many other areas, where scientists and doctors work together to develop new treatments and therapies for patients from Florida and beyond. Read more