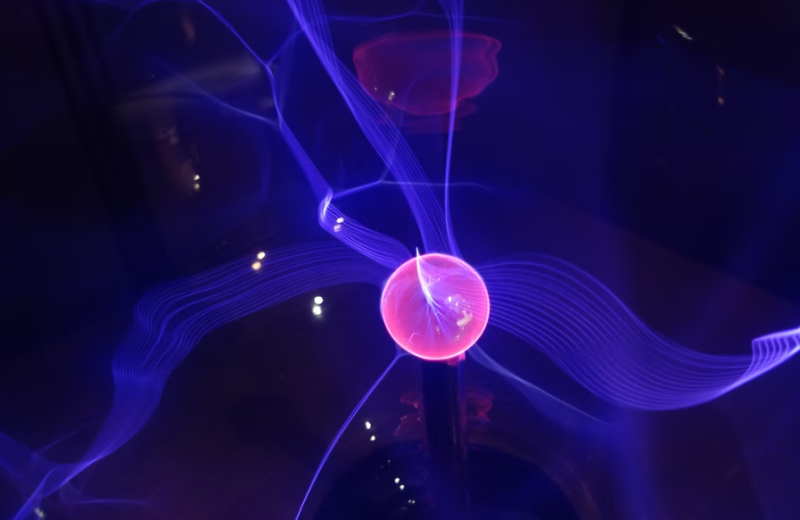 The Center for Molecular Magnetic Quantum Materials at the University of Florida has received a $12.6 million, four-year grant from the U.S. Department of Energy to continue its work developing next-generation quantum materials for advanced applications in computing and energy.

UF Professor of Physics Hai-Ping Cheng leads the center along with deputy director and Florida State University physics professor Stephen Hill. Established in 2018 with a $10.4 million grant from the Department of Energy, the center is the only Energy Frontier Research Center in Florida and one of 41 centers across 34 states.

Comprising dozens of physicists and chemists, the center focuses on three central areas of research. The first area, led by National High Magnetic Field Laboratory scientist Vivien Zapf, focuses on the ability to control quantum systems through both electric and magnetic fields.

The second area of research, led by UF chemistry professor George Christou, studies the strange ability of quantum materials to entangle themselves into partnered units, which is vital for the development of quantum computers. Led by UF Professor of Physics Xiaoguang Zhang, the third focus area examines how quantum materials are influenced by the surfaces they interact with.