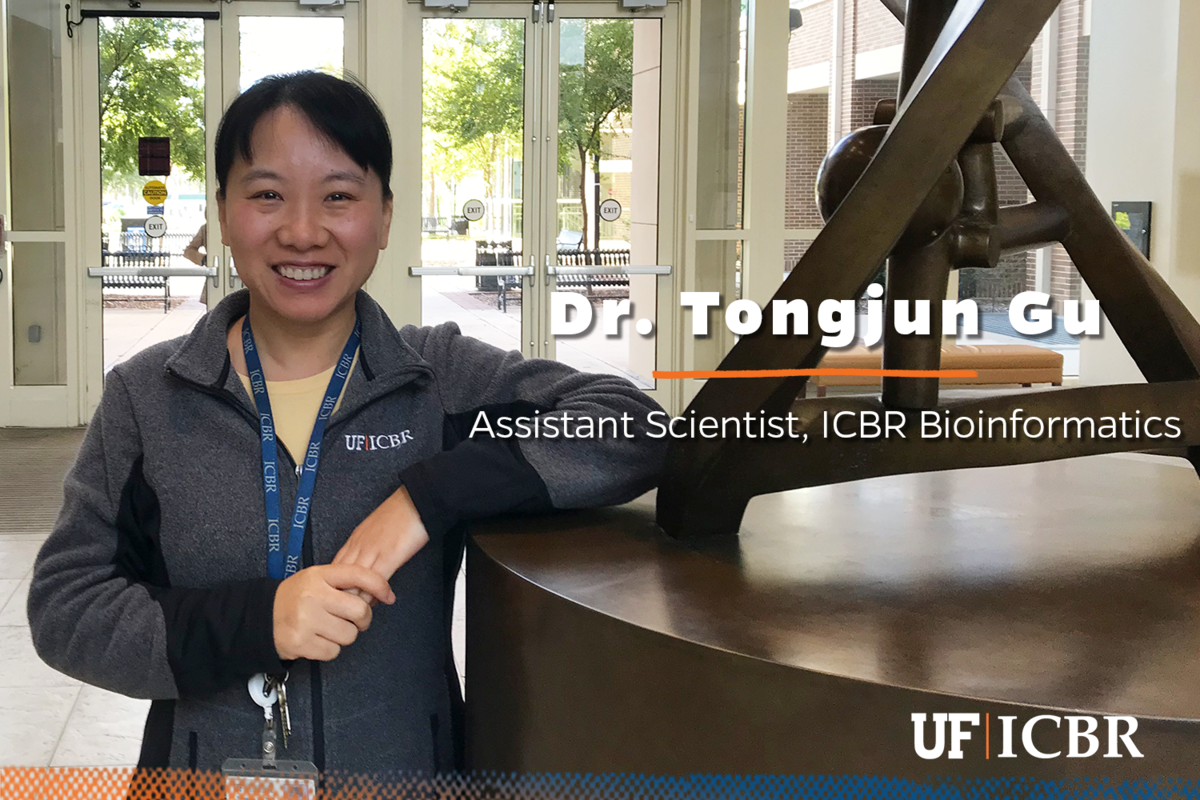 The model is helpful for studies seeking to identify novel regulators in the RNA editing process where the dominant enzyme was found in the first step and served as a control in the second step.

Advantages of the model:

The study was published in the Computers in Biology and Medicine journal in an article titled “Systematic identification of A-to-I editing associated regulators from multiple human cancers”.