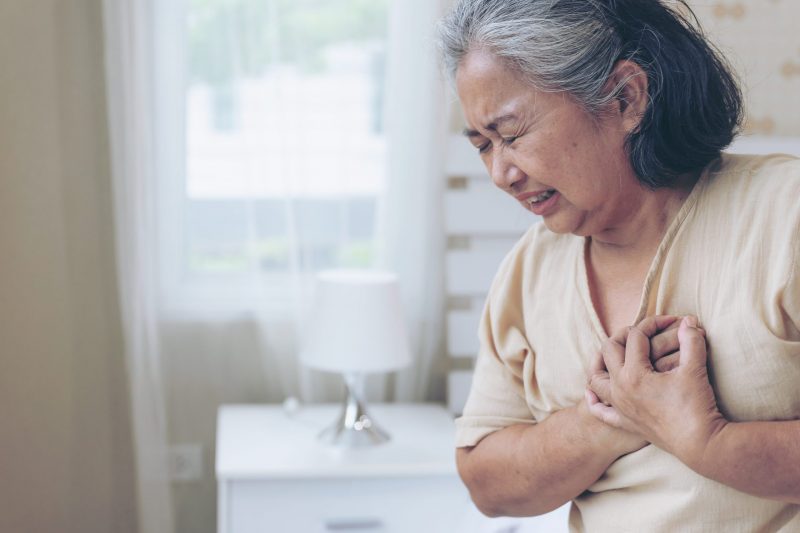 UF nursing researcher gets to the ‘heart’ of cardiac health disparities

When diagnostic tests for the heart were first created, scientists at the time did not fully consider that no two bodies are the same, especially between the sexes.

According to University of Florida College of Nursing associate professor Jennifer Dungan, Ph.D., M.S.N., B.S.N, many of the current symptom profiles and lab tests for heart disease do not accurately reflect known differences in women’s heart disease. This oversight has led to increased gaps in health care equity.

“Because of this disparity, women are more likely than men to report heart disease symptoms that appear out of the norm, experience delayed treatment for heart disease and even have undiagnosed heart attacks,” Dungan said. “For reasons that remain uncertain, women can experience heart disease differently than men. This can lead to inequities for women that need to be addressed.”

Dungan said cardiac researchers believe that some of these differences in symptoms and outcomes may be due to genetic variation between men and women. She has identified a specific gene she believes may be responsible, named RAP1GAP2.

“RAP1GAP2 is a strong candidate for sex-linked effects on women’s heart disease outcomes,” Dungan said. “Certain DNA markers in this gene are thought to manage the activity of platelets, colorless blood cells that help our blood clot. This also presents a heart attack risk. An overactive gene could cause too many platelets to respond to the clot, which could block the flow of blood and oxygen to the heart muscle and lead to a heart attack.”

Since RAP1GAP2 was not linked to poor heart outcomes among men in her team’s previous study, she believes this gene may work differently in women. Her team included faculty from UF’s colleges of Medicine, Pharmacy, and Public Health and Health Professions. Their findings were recently published in the scientific journal American Heart Journal Plus.

Even less is known about such differences among races and ethnicities. Black women and some Hispanic women are at an even greater risk of poor heart disease outcomes, due to many factors that Dungan believes may include genetics